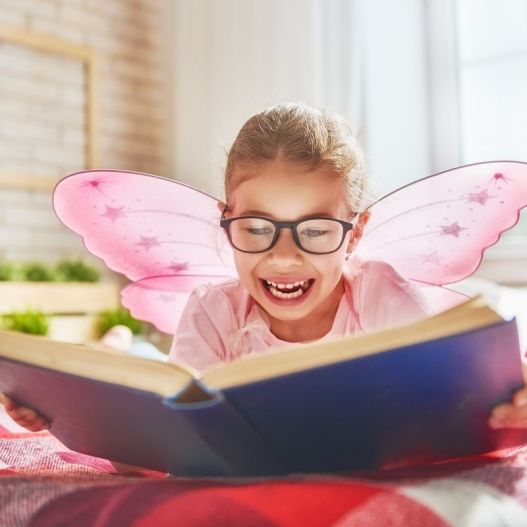 There is nothing like waking up after a great night’s sleep feeling full of energy and ready to seize the day. Anybody who has struggled with sleep and spent a night tossing and turning will know how difficult it can be to concentrate the following day through the ‘brain fog’. There is a tendency to be more irritable and anxiety levels can be raised by up to 30%. For a child, who is constantly absorbing new skills and information, the implications of sleep deprivation can be severe: mood swings, behaviour problems, difficulty concentrating in school, all of which will impact on a child’s learning and affect their general physical, emotional and mental well-being.

Children from the ages of 4 to 11 need between 9 and a half to 11 and a half hours sleep a night. It is important at this age to establish a bedtime routine which is conducive to an uninterrupted night of peaceful slumber. A warm bath, dim lights, a bedtime story for the younger child, quiet reading or relaxing music for the older one.

Children aged between 11 and 16 will benefit from 9 to 9 and a half hours sleep. As children move into teenage years, the hormones start to kick in and the internal body clock will change. This is a result of the circadian rhythm which rises and falls at different times of the day. During adolescence, the shift in the circadian rhythm results in difficulty getting to sleep before 11pm as teenagers will feel wider awake at night. This can cause sleep deprivation as there will still be the need to wake up early for school and a feeling of tiredness can last until 11am.

Research has shown that, in teenagers, the levels of the sleep hormone melatonin rise later at night. Having dim lights before bedtime will encourage the body to produce melatonin. Likewise, heavy or blackout curtains can also assist in falling asleep. Exposure to light first thing on waking will delay the release of melatonin and release other hormones, both of which will promote wakefulness.

It is recommended that children and young people - in fact people of all ages - turn off their screens at least one hour before bedtime. The light emitted by screens can have a detrimental impact on falling asleep as well as sleep-wake patterns. In addition, the activities on the screen which engage the brain – social media, challenging games, dramatic or scary television shows – can lead to the release of hormones such as adrenaline which will contribute to difficulty in both falling and staying asleep.

Good sleeping habits are formed early in life so let’s help our children enjoy a great night’s sleep ready to face the challenges ahead!